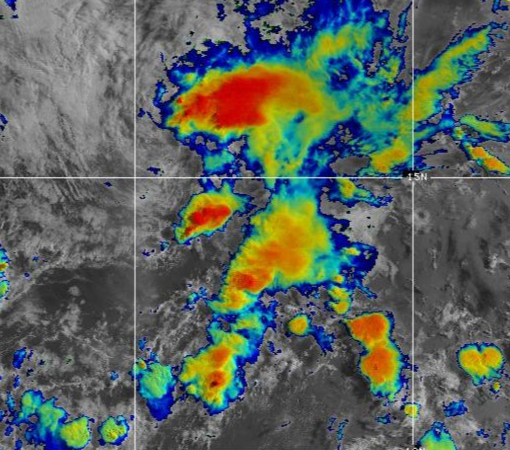 On Sunday, Tropical Storm Andres became the earliest tropical storm on record to form in the Eastern Pacific. Andres is also the first named storm of the 2021 Eastern Pacific hurricane season.

Tropical Storm Andres formed late in the day Sunday, May 9, meaning it developed before the official start of the Eastern Pacific hurricane season, which begins on May 15.

Andres is currently about 520 miles south of the tip of Baja California. The storm has maximum winds around 40 mph and is moving to the north-northwest around 6 mph. No impacts to land are expected.